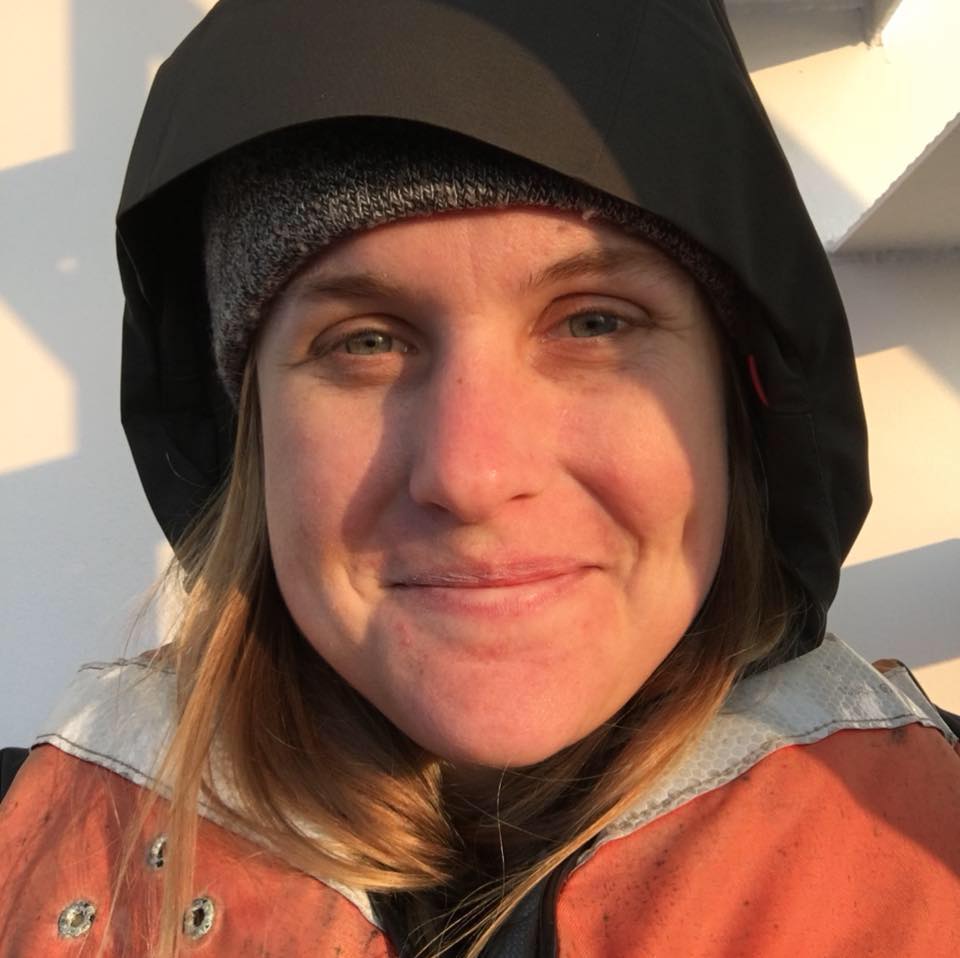 When you think of sea food what do you think of? Do you picture a fish fillet, lobster bisque, or maybe fish and chips? These are some of the common seafood dishes you can find on the menu at your favorite seafood stop, but have you ever seen abalone steak on the menu? It used to be a common staple eaten up and down the California coast. Now abalone are almost impossible to find not only on the menu, but in the ocean. So why have these animals begun to vanish from our diet and seas? This is due to the many changing oceanic conditions including ocean acidification.

Abalone have disappeared from our diet because the oceans have become too acidic, which has greatly reduced their population size. Climate change, driven by human emissions of carbon dioxide mainly from fossil fuels, is changing Earth’s climate and altering ocean chemistry. One of these changes is ocean acidification, which is a process that makes the ocean more acidic because of an increase in carbon dioxide. Change in acidity impacts marine life like abalone by reducing population sizes through developmental deformities, shell dissolution, lowered reproductive success, and reduced survival. So why do we care about the impact of ocean acidification on abalone and their continued existence in our ocean? Besides their previous inclusion in our diets, abalone contribute to the ocean and to people in many ways.

Why are abalone important?

Abalone play an important role in the intertidal and kelp forest habitat where they reside as competitors with other invertebrate species like urchins. They can also help prevent the overgrowth of turf algae species in their habitat. Abalone are beautiful creatures that catch the eye of many SCUBA divers, snorkelers, tidepool explorers, and photographers that wade through the abalone habitat.

Have you ever found an abalone shell while exploring the tidepools? They catch the light showing off their iridescent rainbow coloration. You can see them in shop windows incorporated into bracelets, necklaces and earrings. Abalone shells are used for meditation and alternative medicine. They play a key role in ceremonial practices for Native American tribes. Abalone promote eco-tourism and the economies of beachside towns. Therefore, the loss of the abalone, including the white abalone, native to the California coast would be a great loss for our natural environment and for us as people. However, abalone are threatened by environmental conditions like ocean acidification.

What is ocean acidification?

Ocean acidification alongside other factors including historical overfishing and disease have reduced the wild white abalone populations to 1% of their previous population size (learn more about white abalone populations at the UC Davis Coastal and Marine Sciences Institute). Warming water temperatures and decreased oceanic pH or increased acidity cause deformities in developing abalone and reduce the abalone's ability to build its shell.

Ocean acidification is caused by the absorption of carbon dioxide into the oceans. This chemical reaction between the CO2 gas (carbon dioxide) and seawater reduces seawater pH (which indicates the acidity of the water) lowering the ability of many marine species, including abalone to survive. The carbon dioxide is a gas in the atmosphere, which dissolves in seawater and can form different species of weak acids including carbonic acid and bicarbonate. The formation of bicarbonate takes up some of the available carbonate ions in seawater limiting calcification, which is the ability of organisms like coral and abalone to precipitate hard parts made of calcium carbonate. Lowered seawater pH (increased acidity) also increases the dissolution of the carbonate cured in coral, skeletons, and in the shells of animals like abalone. Learn more about the process of ocean acidification in this short video on how ocean acidification impacts the ocean and people.

How are abalone impacted by ocean acidification?

Ocean acidification impacts abalone at each phase of their life cycle including their multiple larval stages, juvenile, and adult forms (trochophore larvae, veliger larvae, metamorphic larvae, benthic post larvae, juvenile, and adult abalone). The shell of the abalone is formed by two types of carbonate (amorphous calcium carbonate and aragonite), which are both soluble in sea water and dissolve particularly quickly in acidic ocean conditions. So these acidic conditions lead to shell dissolution or the breakdown of the shell through a chemical process. (Click here to read a research paper on the effect of CO2 induced ocean acidification on the development and shell mineralization in European abalone).

The shell is not the only part of the abalone that suffers because of ocean acidulation. The body of the abalone is malformed under lowered pH levels and increased acidity. Early development has been seen as a result of ocean acidification. Fewer abalone are able to survive and even fewer can successfully reproduce in an acidic ocean. Decreased growth, survivorship, and reproduction in abalone contributes to the reduction in abalone populations. If abalone are unable to reach the required size for reproduction they cannot add to their shrinking populations.

What is being done to restore abalone populations?

Aquaculture, which is the farming of marine plants and animals is being used to restore the wild population of abalone species like the white abalone. They are spawned and reared to 2cm in shell length at which point they are deemed large enough for outplanting. The abalone are then placed into the wild with the hope that they will be able to survive, grow, and reproduce. This increases the chances of abalone survival against ocean acidification as they are most threatened by the lowered pH levels during their early development stages. These impacts of ocean acidification along with many other population reducing factors like overfishing can be in part combated by this restoration project. Learn more about restoring the white abalone population at Saving White Abalone or on Instagram: @WhiteAbalone.

However, abalone still face the continued threat of shell dissolution during their juvenile and adult years. But there is good news! You can help the abalone. Lowering carbon emissions by driving less and walking or biking more can reduce the carbon dioxide emissions causing ocean acidification. Check out more ways on how to reduce your carbon emissions in this New York Times article How to Reduce your Carbon Footprint. You can be part of this solution to recover abalone populations and the populations of many other organisms in the ocean. It will not be a quick fix and abalone will not be going back on the menu anytime soon, but with our help they may be able to slowly repopulate the oceans once again.