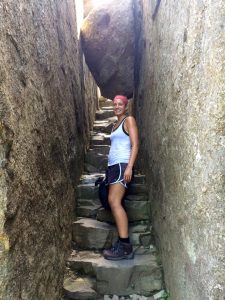 Jackie Mohay graduated from Coastal Carolina University in 2010 with a major in Marine Science and a minor in Biology. She then went on to work as an observer in Alaska and the Pacific Northwest collecting fisheries management data for the National Marine Fisheries Service. In 2016, Jackie moved to Bakersfield, California where she worked for the Department of Fish and Wildlife as a Scientific Aid and for McCormmick Biological Inc. as a seasonal consultant.

In Fall 2017, Jackie joined the Fisheries and Conservation Biology Lab at Moss Landing Marine Labs and began working for the California Collaborative Fisheries Research Program. She is currently involved with the Benthic Observation System Survey project. For her thesis, Jackie will be investigating fish-habitat associations in unconsolidated sediment in the Monterey Bay using video from a variety of survey methods. When not in the lab, Jackie enjoys hiking, playing soccer, fishing and, when able to, traveling. 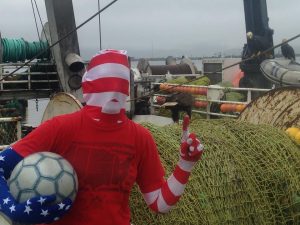 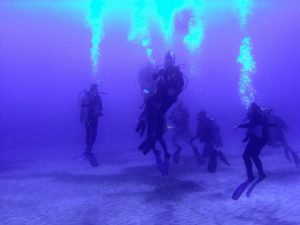