Christian graduated from University of California at Davis in 2009 with an B.S. in Biological Sciences and an emphasis in Marine Biology.  He worked for the next 9 months with the California Department of Fish and Game as a Scientific Aide, monitoring invasive pike populations in the Sierras.

He went on to work with the Oregon Department of Fish and Wildlife as a Port Sampler for the commercial salmon fishery in Charleston, Oregon.  Christian joined the Fisheries & Conservation Biology Lab at MLML in the fall of 2010.  He is interested in fish ecology and how fish species use and interact with their environments, as well as conservation biology and the intersection of conservation and human resource use.

He completed his thesis, titled “Characterization of a new stereo-video tool to survey deep water benthic fish assemblages with comparison to a remotely operated vehicle” in December of 2017. Portions of his first chapter were published in the Journal of Visualized Experiments in  November of 2017.

Christian currently does data analysis, R programming, and ecological modeling in the Biogeochemistry and Fish Ecology Lab at the University of California, Davis. His work primarily focuses on population and growth modeling of endangered Delta Smelt (Hypomesus transpacificus) and Longfin Smelt (Spirinchus thaleichthys) in the San Francisco Bay and Sacramento Estuary ecosystems. 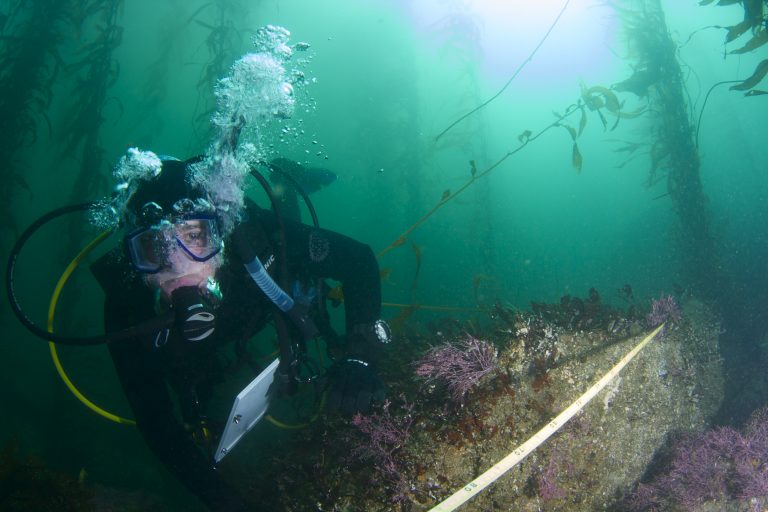 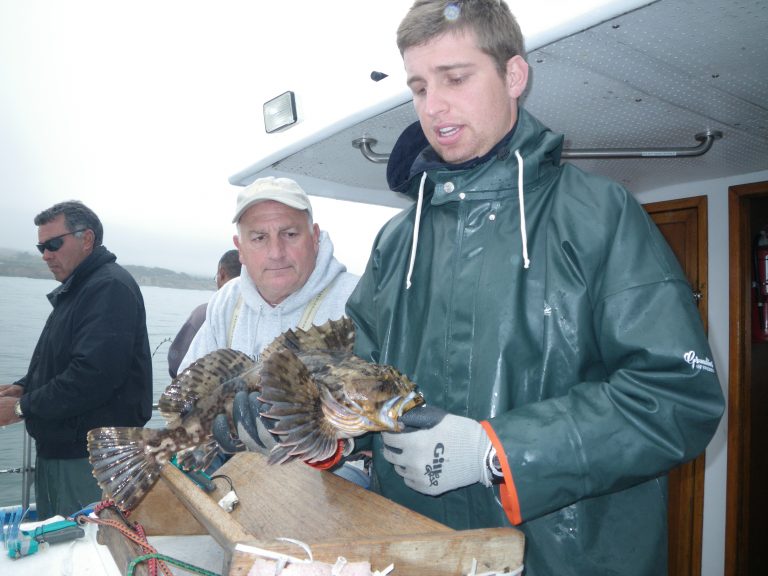