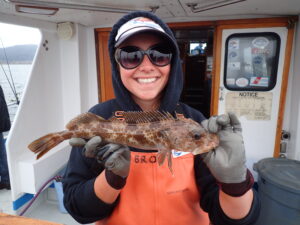 Geographic and ontogenetic variation in the trophic ecology of Lingcod (Ophiodon elongatus) along the U.S. West Coast.

Bonnie completed her undergraduate studies with honors in 2013 at Humboldt State University with a B.S. in both Marine Biology and Zoology and minors in Scientific Diving and Studio Art. While in school, Bonnie worked at the Trinidad Marine Lab as a Lab Technician where she collected oceanographic data for the Scripps Institution of Oceanography and maintained aquarium exhibits. After her graduation in 2013 she moved to Santa Catalina Island to work at the Pennington Marine Science Center as a Marine Science Instructor and Aquarist. Bonnie moved to Monterey soon after. When not working, Bonnie is usually found pursuing her hobby of SCUBA diving, either in the ocean or during her volunteer dive shift at the Monterey Bay Aquarium.

She joined the Fisheries and Conservation Biology Lab at Moss Landing Marine Laboratories in the fall of 2015. Bonnie immediately became "hooked" as a science crew member with the California Collaborative Fisheries Research Program (CCFRP)! Her thesis project entitled Geographic and ontogenetic variation in the trophic ecology of Lingcod (Ophiodon elongatus) along the U.S. West Coast, investigated the spatial, temporal, and ontogenetic variation in Lingcod diet, and determined if there are differences in these factors between male and female Lingcod. 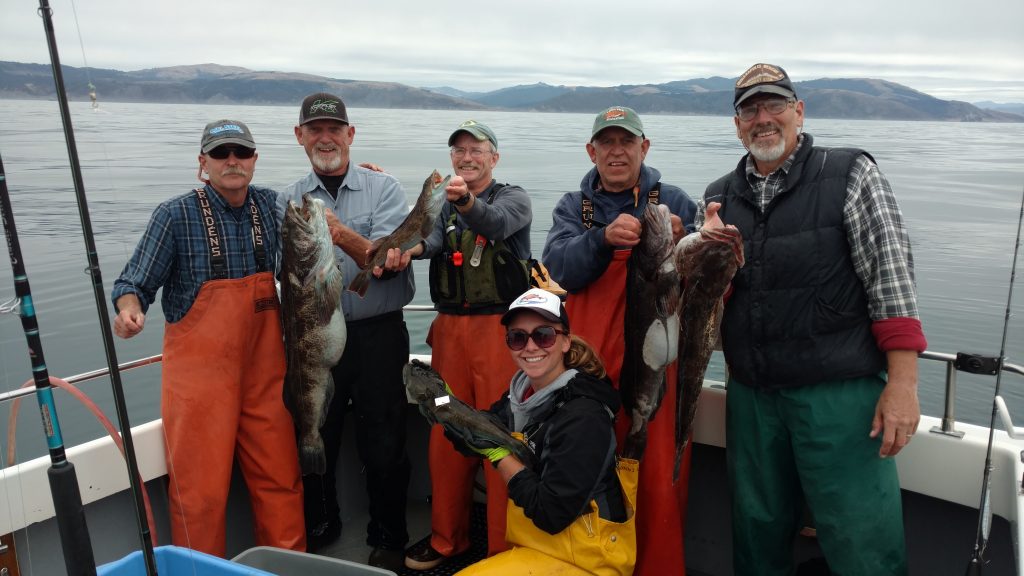 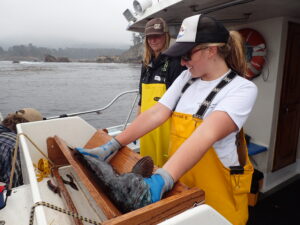 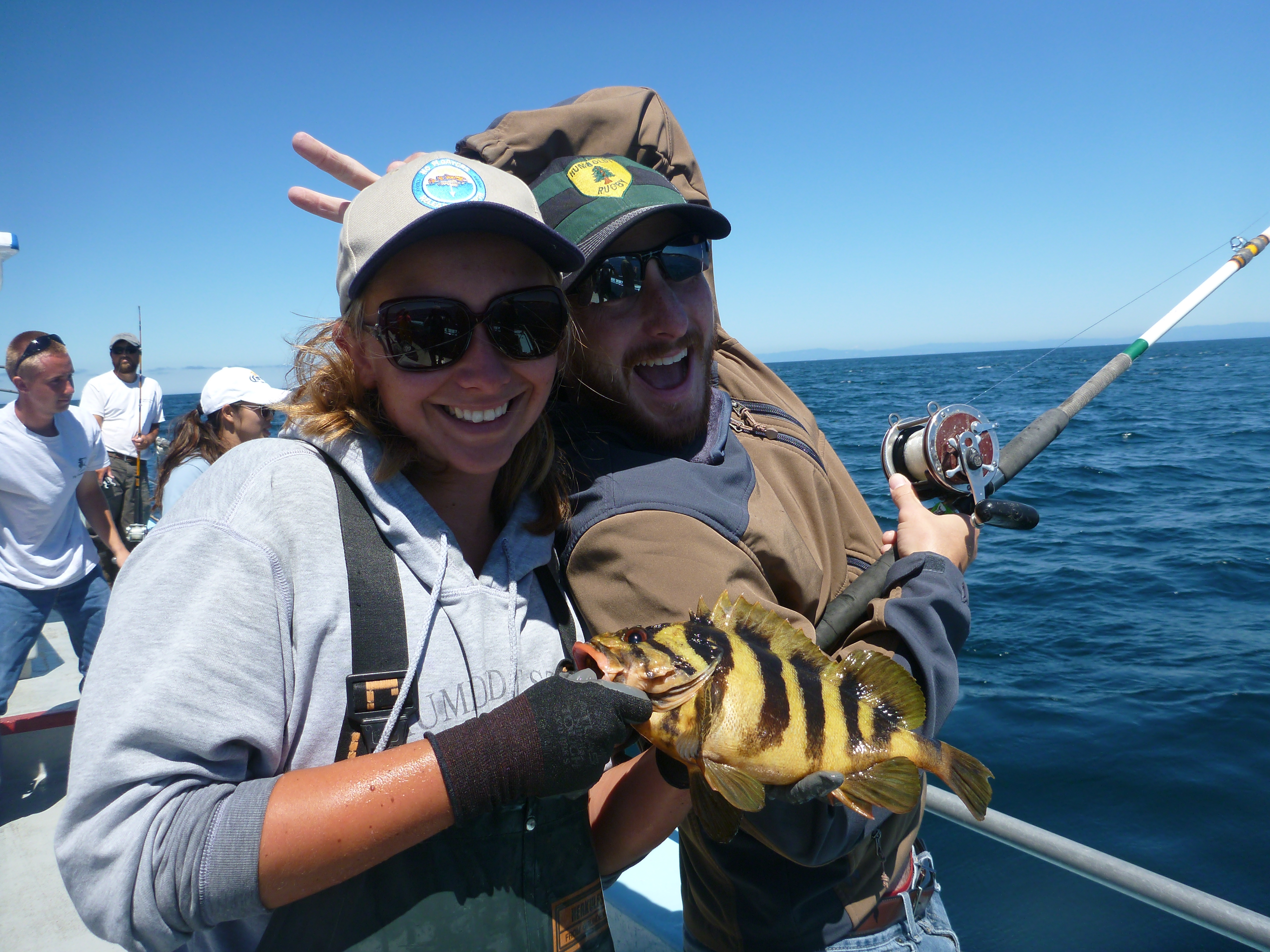 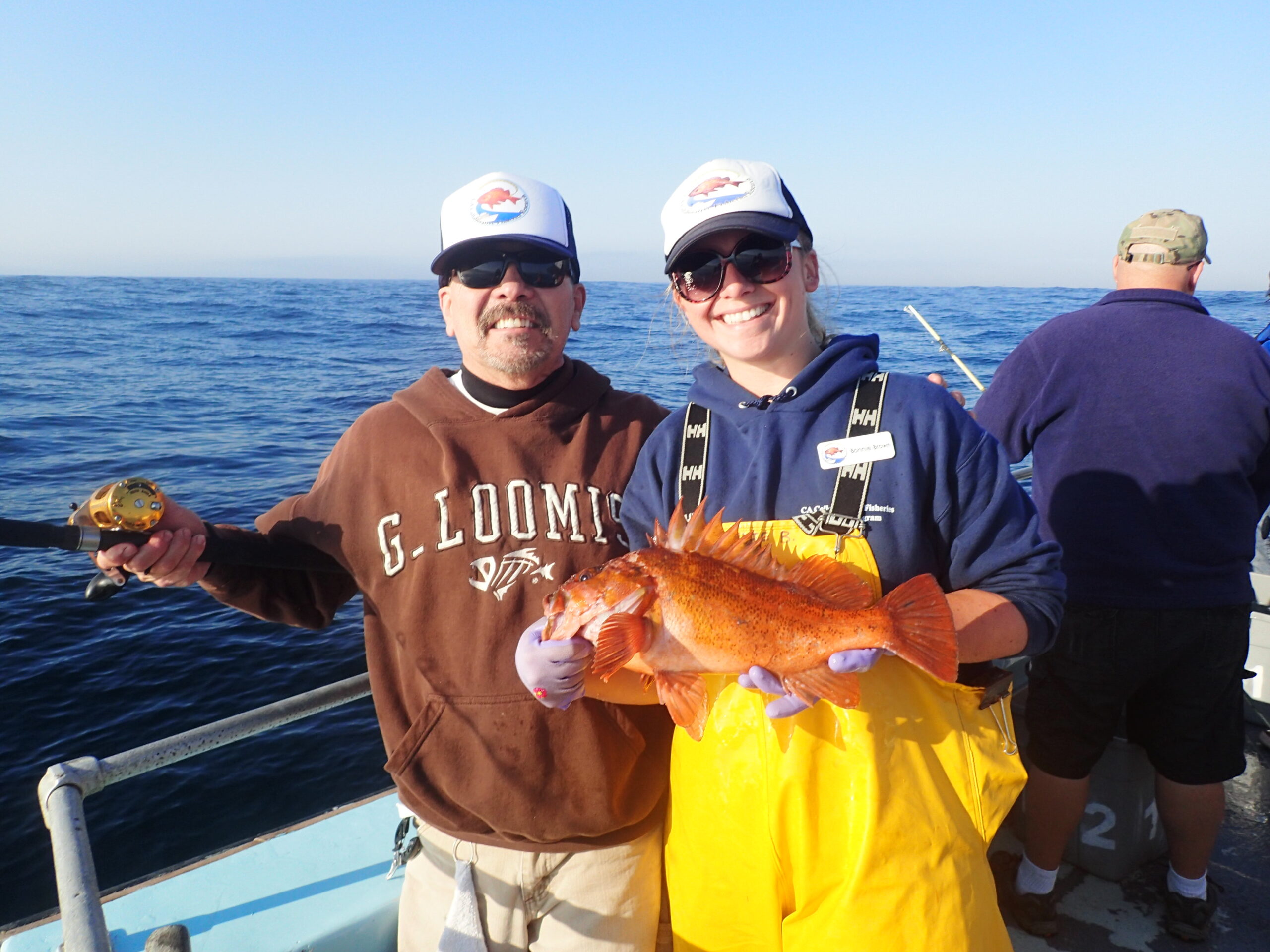 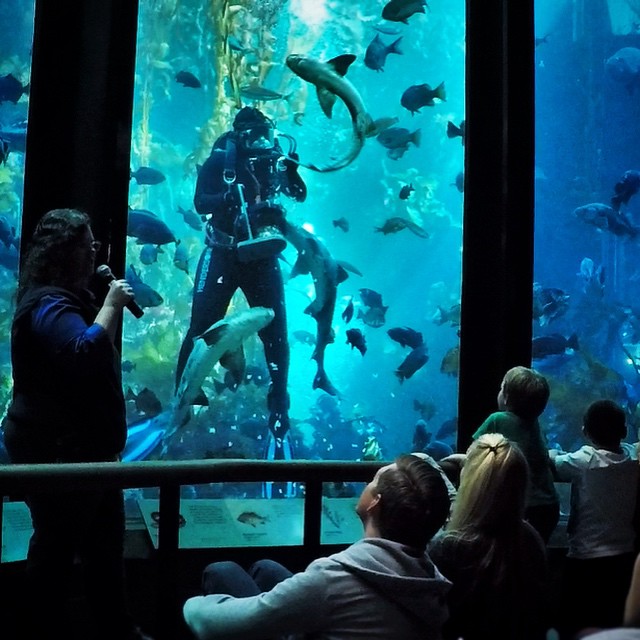