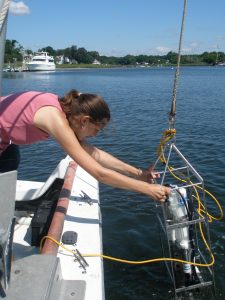 Melissa is a first-year student joining the Ichthyology Lab in the Fall of 2016. Melissa graduated from Brown University in 2013 with an Sc.B. in Environmental Science. As an undergraduate, Melissa interned with the Narragansett Bay Estuary Program in Rhode Island, performing aerial and ground surveys of macroalgae species distribution in Narragansett Bay. Her senior thesis evaluated baseline spatial and temporal distributions of macroalgae blooms in preparation for mandated nutrient loading reductions, which are expected to decrease the severity of the symptoms of eutrophication in Narragansett Bay. Melissa is interested in studying climate change impacts on coastal marine systems, particularly in kelp forest and seagrass habitats. At MLML, Melissa will focus her research on the effects of hypoxia and ocean acidification on the behavior and physiology of juvenile rockfish. 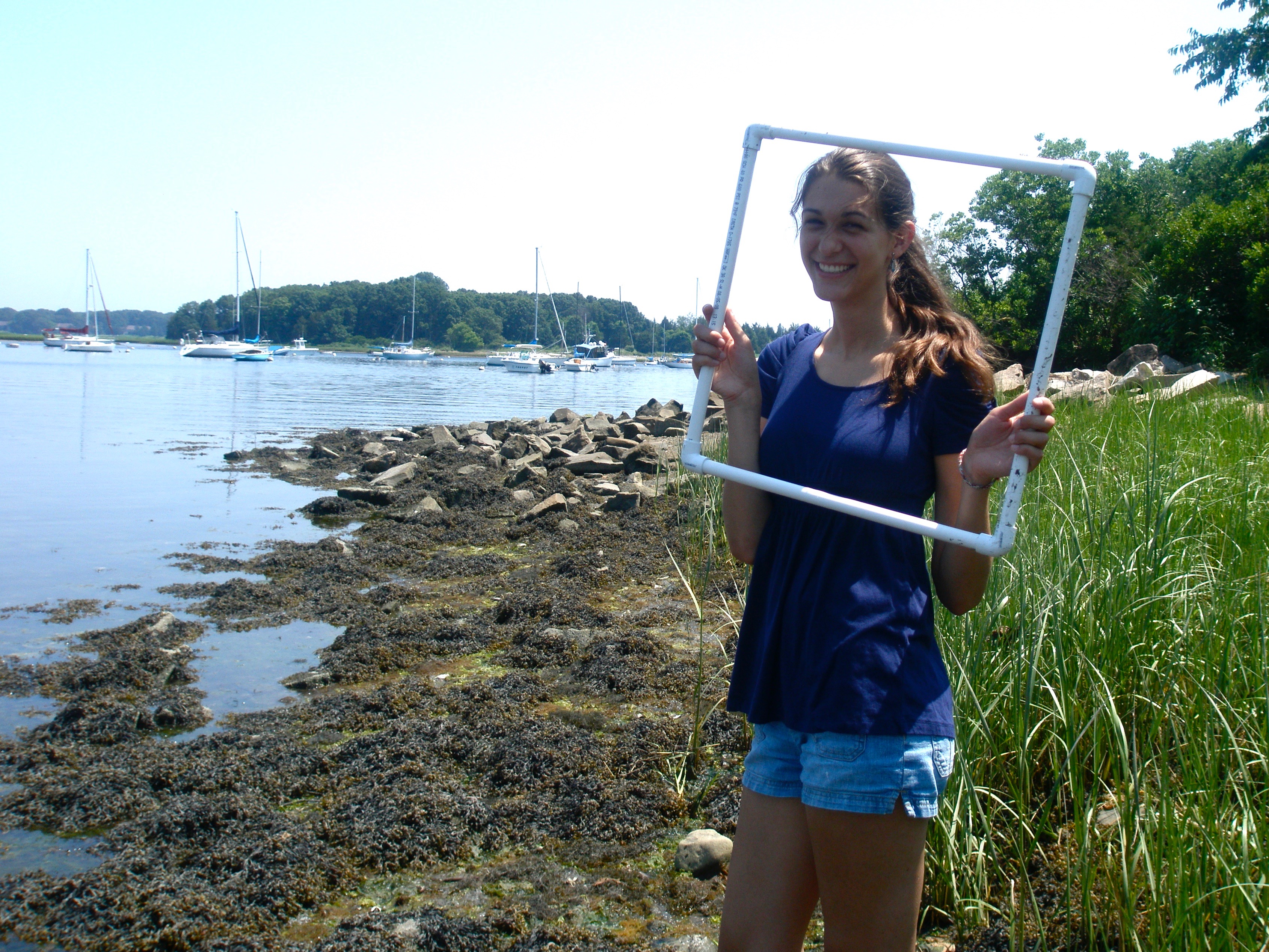 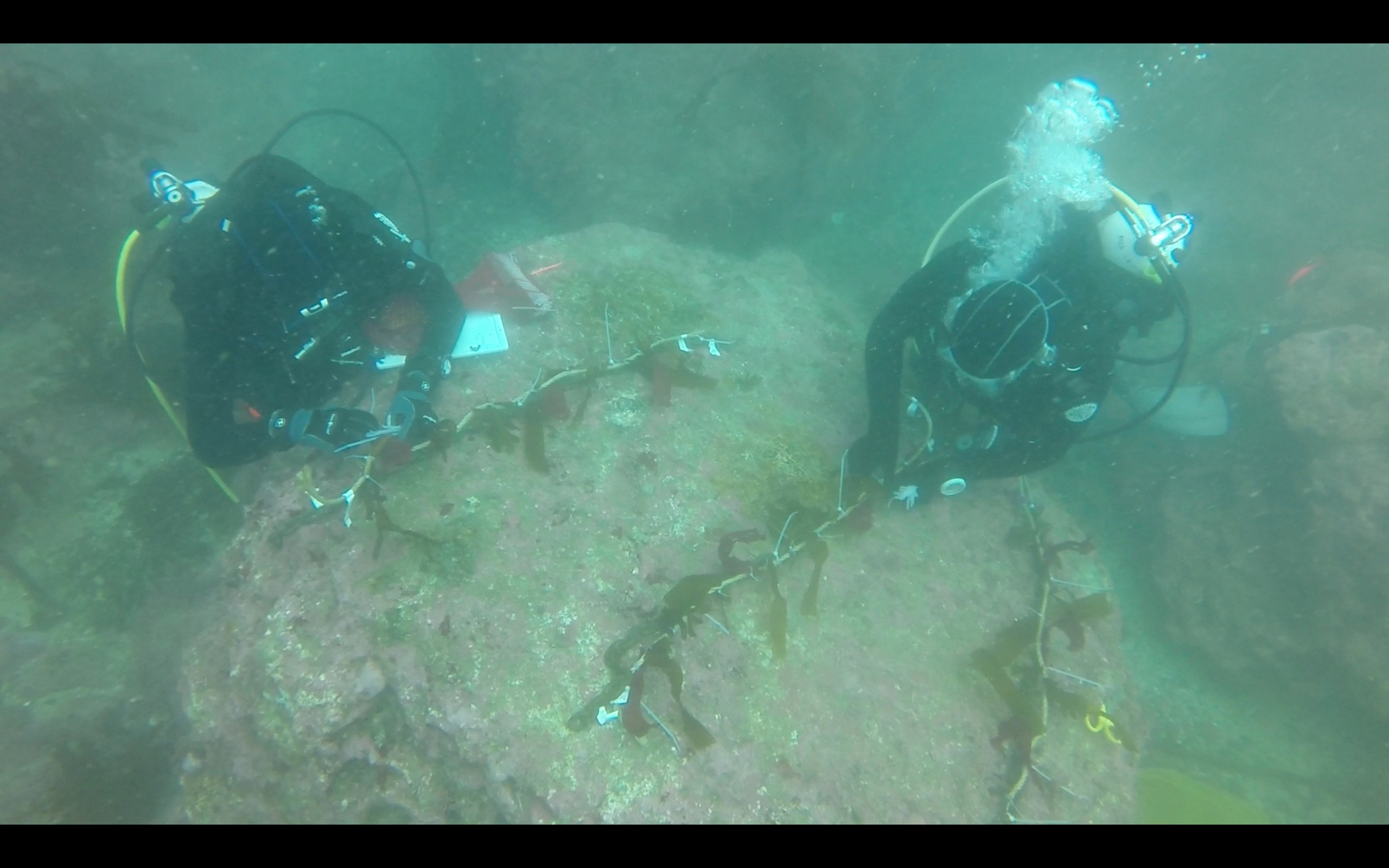 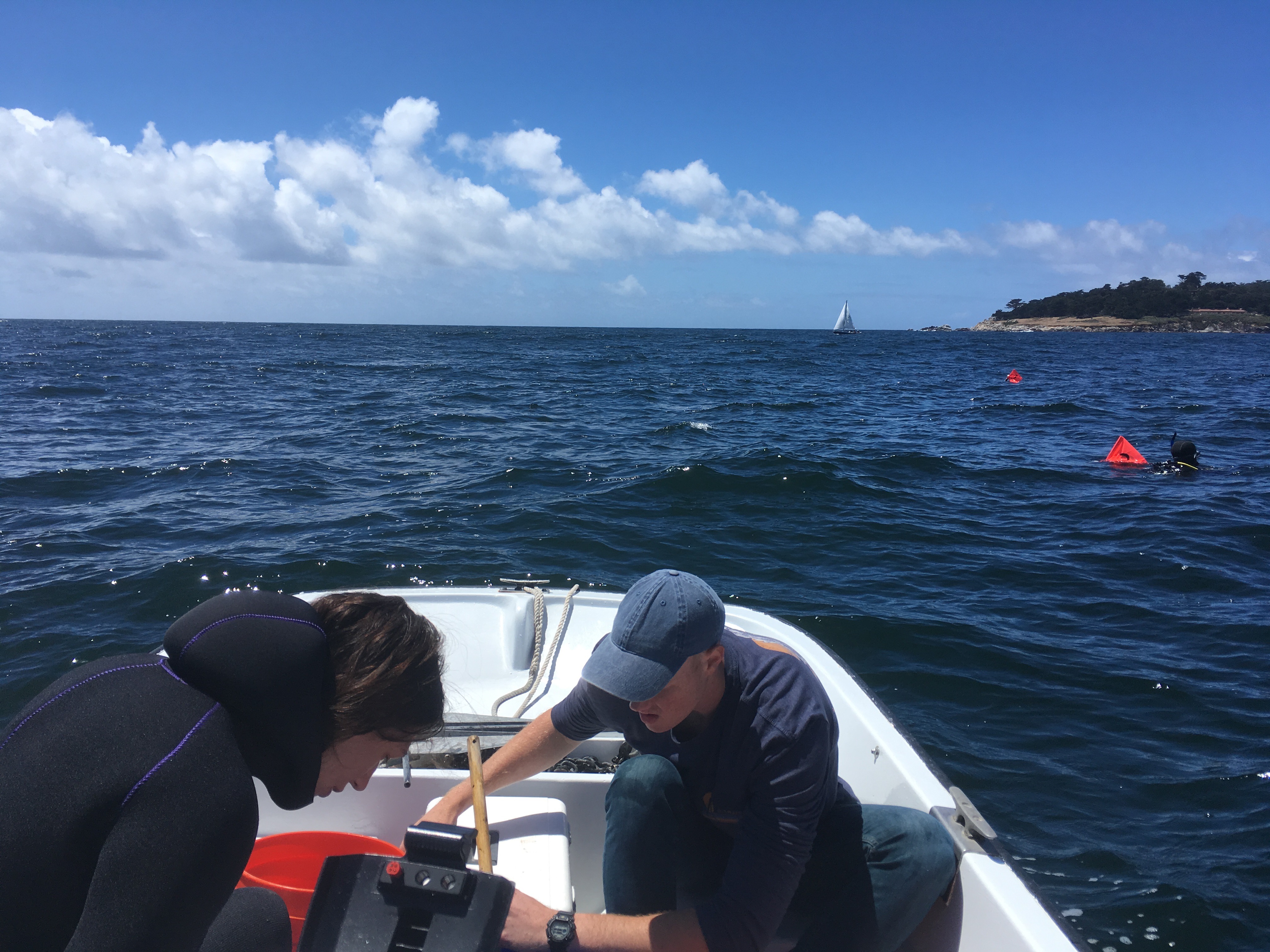