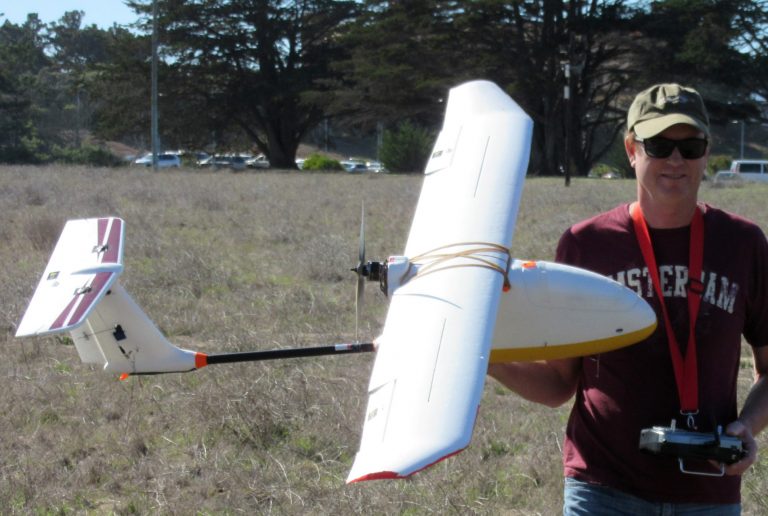 After graduating from Humboldt State University with a degree in geology, Norman Maher began his career in marine science with the US Geological Survey in 1989, using a range of sediment sampling equipment and sidescan sonar to map shelf sediments and bedform morphology in shelf environments offshore central California. Since that time, he has participated in numerous seafloor mapping efforts off the west coast and around the globe. His skills have been utilized in survey planning, geophysical data collection and processing, and interpretation of mapping data. As a member of a research group at the Monterey Bay Aquarium Research Institute using ROV’s for benthic sampling and observation, he developed a greater insight and appreciation for the connections between geological formations and the biological communities that inhabit them. In recent years he has worked with comprehensive datasets that include multibeam bathymetry and backscatter, sidescan sonar, physical samples and camera and video transect imagery to produce potential benthic habitat maps for the National Park Service, in nearshore areas of Washington State, Central and Southern California.