OUR NEW AQUACULTURE PROGRAM AT MLML

Possibly some of you are aware of the statistics from the FAO report that are contained in the “State of World Fisheries and Aquaculture”: 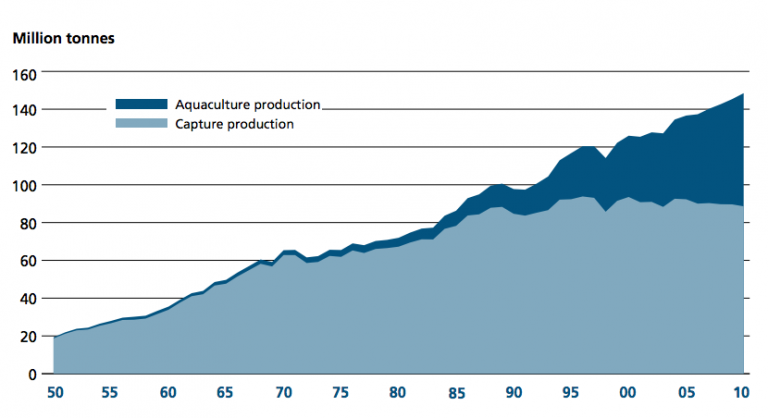 Because of the increased demand for seafood but the environmental, political, and social concerns regarding former aquaculture practices it was apparent to us that MLML could play a key role in helping to establish sustainable, healthy, and productive aquaculture practices for California and elsewhere.

So, on the old shorelab site we have built a new Aquaculture Facility at MLML with funding from the Packard Foundation and our own internal funds. San José State University also provided financial support and managed the project, with the new building dedicated on 22 August 2014 (Figure below).

We are rapidly expanding our aquaculture and seawater capacity by:

Opening of the aquaculture facility at the shore lab at MLML.

One of the exciting developments regarding adding new aquaculture expertise at MLML involves the hiring of Dr. Luke Gardner, a new California Sea Grant Extension Specialist in aquaculture (photo below). Luke received his Ph.D. from Queensland University of Technology in Australia, and most recently was a postdoc with Barbara Block’s lab at Hopkins Marine Station.  Luke will be teaching courses in aquaculture, advising students, and conducting research in addition to his duties as a Sea Grant Extension Specialist.  More info: https://caseagrant.ucsd.edu/profile/luke-gardner 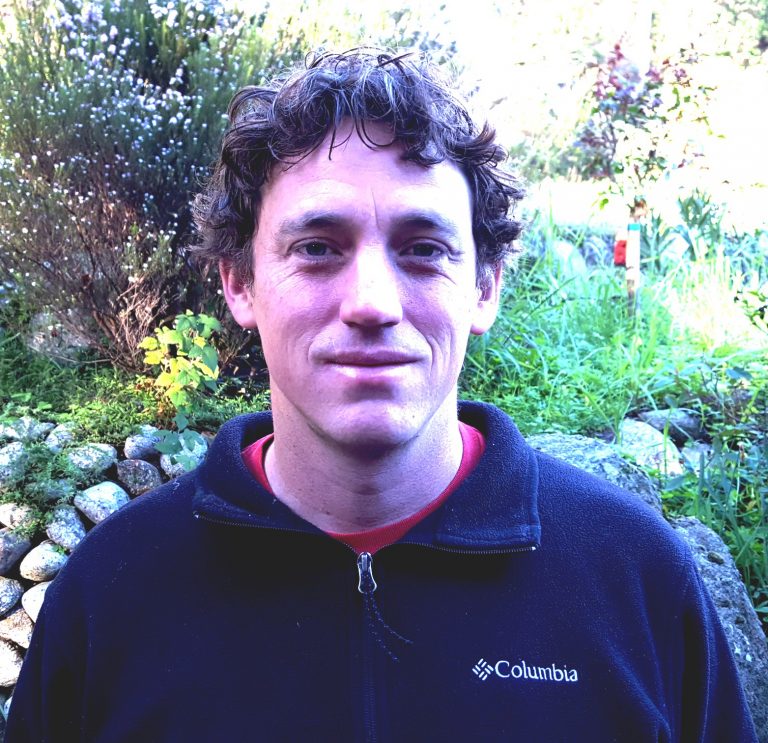 We have a number of industry partners using the facility and supporting MLML graduate students:

We are in the final stages of developing a Center for Aquaculture in collaboration with the San José State University.

The goals of the Center are to:

We also have plans to develop a curriculum in Aquaculture Science and Practices:

We expect MLML to help lead the way for sustainable, restorative aquaculture done the right way in California. Check out the MLML Aquaculture Facility website for more information.